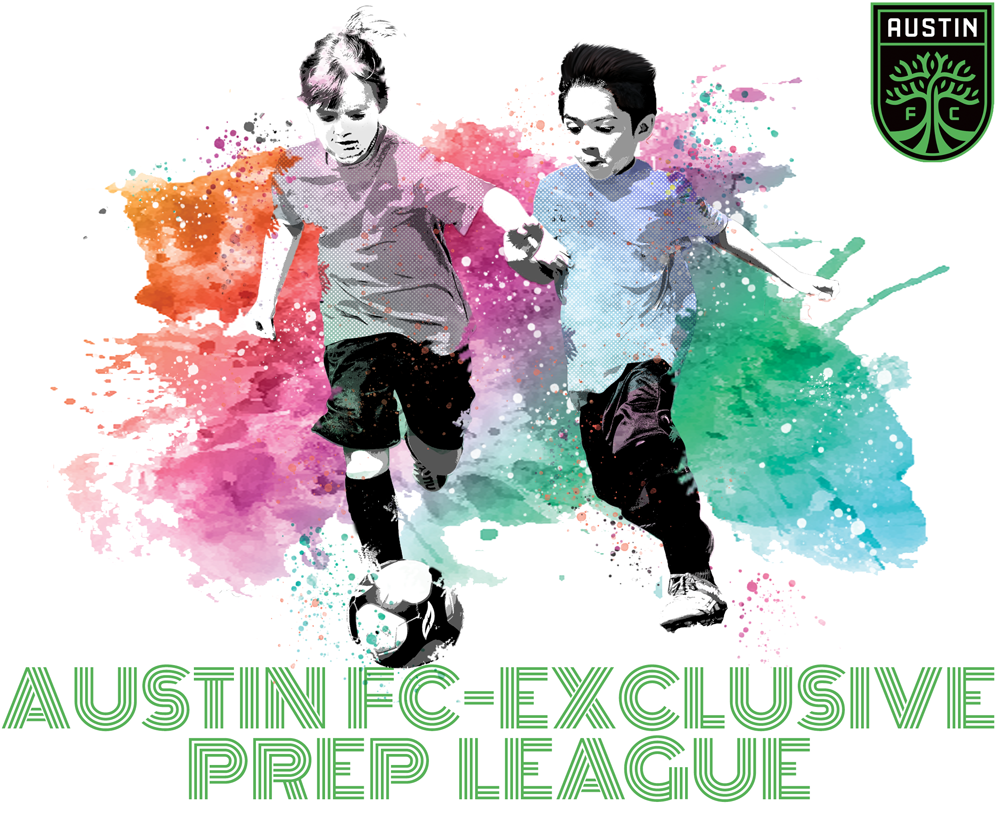 A New Breed of Soccer League

Austin FC has set the date for the kickoff of their never-before-seen 4v4 indoor league called The Austin FC-Exclusive Prep League. Each 4v4 game will feature a trainer playing on each team. Players will be chosen by tryout and will compete for a first place position. The new training concept is intended to support foundational soccer skills with opportunities to evolve soccer IQ through 100 scrimmage/matches in a nine month period. The program will be used to identify players for future potential entry into the Austin FC Development Academy.

Austin FC Academy’s General Manager, Tyson Wahl drew inspiration directly from research gathered from the Royal Dutch Football Federation in 1985. The study explored how to best develop creativity in soccer players. Researchers discovered that creativity was successfully nurtured by playing street soccer, so at the club level they chose the 4v4 format as the new symbol of that vision. Wahl believes fully in the concept of 4v4 on-field play and for this specific reason he has decided to expand on that proven format by adding both an indoor setting and injecting trainers into each match who actually play as on field captains.

Wahl played 11 years in Major League Soccer, was an All-American at Cal Berkeley, and was a member of the U17 US Residency and Youth World Cup team. Most recently, he was the Youth Development Director for the Austin Texans.

“Many players miss chances to make the “big play” because they need training on how to assert their speed and skill. The best way to improve is by learning tactical awareness in a 4v4 environment – small enough for each player to get many touches on the ball, yet not so large that they can remain idle.”
-Tyson Wahl

Austin FC’s soccer principles and values focus on skill development and awareness training which Wahl describes as “teaching players to think.” Austin FC plans to use 4v4 training to correct commonly made tactical mistakes in real time. Instead of learning drills or sitting on the sidelines, players will have the opportunity to play side-by-side with skilled trainers to receive critical direction on the spot. The Austin FC-Exclusive Prep League combines the best of both worlds, a formal league match and verbal instruction / hands-on teaching. Many times, it’s hard for players to understand exactly what needs to be done to improve upon a mistake. Soccer players can now strengthen their skills in a competitive league by listening to instruction and also experiencing the skills of the trainers too, all while playing at a fast pace. 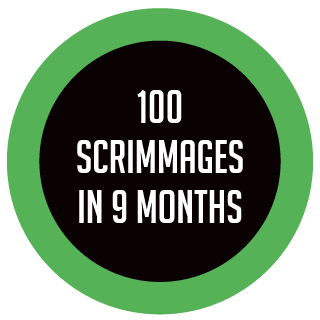 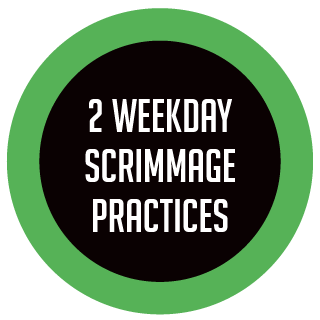 Practices will either be Mondays, Wednesdays or Tuesdays, Thursdays at 5:45 PM 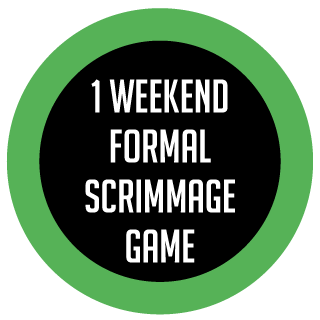 Includes records keeping, playing other teams (home and away) and playing in front of an audience 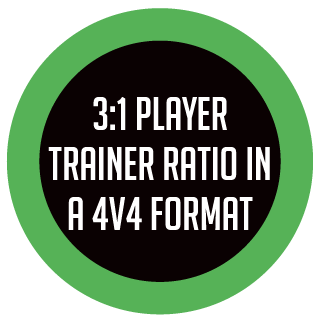 Competitive zeal, focus level, overall coordination, overall skill level, and ability to learn new moves will also be determining factors, as will conformance to sport ethic. Parents will be asked to cheer for both teams with the overall goal not a short term victory on the day, but rather to use the 100 Scrimmage/Match events for the “optimal parameters of development they represent.” All prospective players will be reminded that the point of 4v4 training is to have fun. We believe that this will be a memorable experience for all players that want to have a good time and enjoy the game in a new way.

Discounts
$75 if purchased with any Immersion Package

If you’ve already purchased the Immersion
Package, click here to purchase the Clinic 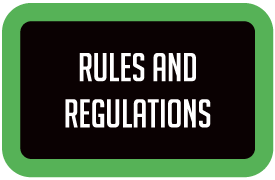 Full guidelines including sportsmanship and policies for parents and players 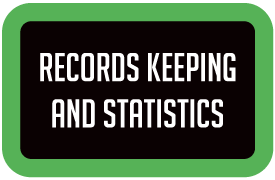