How to decide what Avila program to choose

What Level Are You? 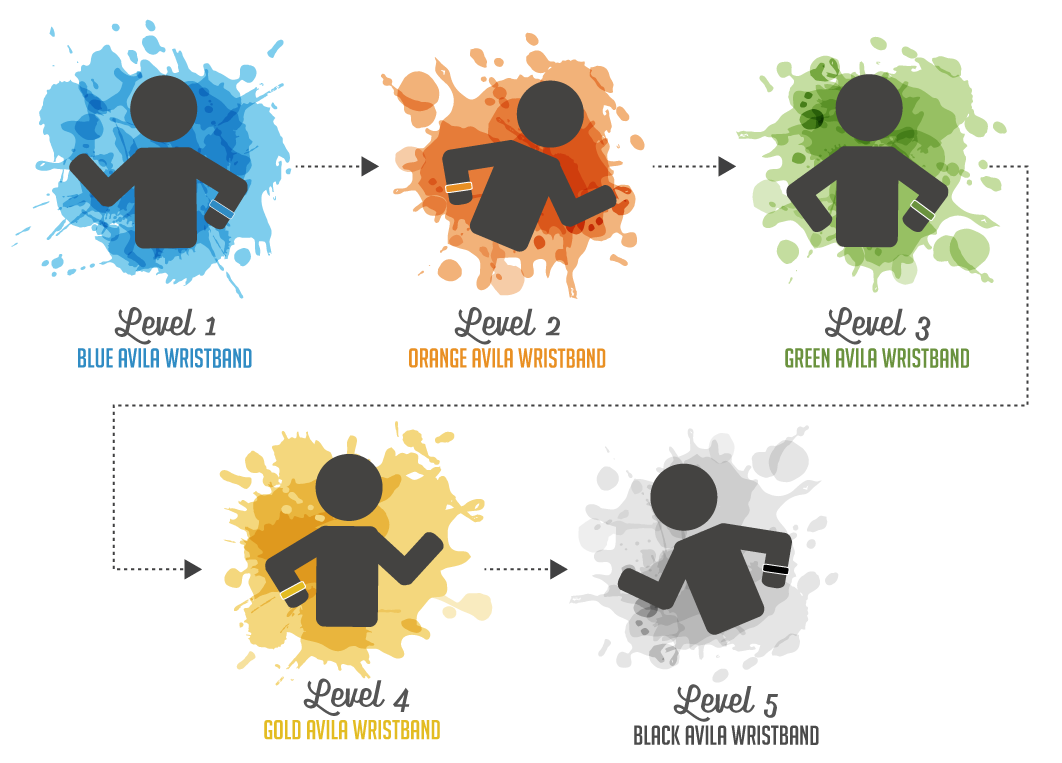 First off, a special thanks and much gratitude goes out to Jack Imperato who flew home to Avila briefly for Spring Break 2021. Hard to state the impact he made, it was like a dragon had landed smack in the middle of the field. He doesn’t just touch down, Jack gets down in the trenches too with these players to demonstrate a master class in that all elusive concept known as The Art of Pass & Move. Jack’s signature speed is on full display, so don’t blink! He electrifies us with his fiery changes in direction and sublime passes, executed wickedly quick. Even slowed down, some of his touches are hard to see on film. He is the engine pushing the pace to frantic levels, and yet the other players don’t break, they rise up.

Andrew’s timing is uncanny as he plays the role of “calibrator,” keeping everybody steady and rhythmic with his regal presence, unrelenting in his cadence. He’s like a human metronome on a piano. Without his intangible ability to get the best out of everyone, the pattern falls apart. Special style points must go out to soccer Artist extraordinaire Ori, it has to be said. It’s a treat to watch his silkiness which is spell-bounding and his ever present coordination that is just so fun and whimsically spectacular to behold. Orlando’s unpredictability and originality gives a flair to the performance that mesmerizes the viewer. He seems to defy the laws of gravity and physics, leaving you with more questions than answers–such as how did he do that? And nobody improvises more than Yohannes, who’s special genius leads him to include the wall as a 6th man at times, playing chess when others play checkers as only someone with a photographic memory could do.

This performance is so harmonious and joyful that we had to match it with something equally tuneful and infectious–that even by Mozart’s standards would be considered immensely sophisticated–we chose The Marriage of Figaro.

Following the simple rules of Predictive Momentum, a scale pioneered at Avila Soccer, and armed only with a continuous commitment to each other (as any marriage should be), the players pull all the strings themselves in what feels symphonic in nature and we are witness to a level of greatness rarely if ever filmed.

It’s not just the music, Figaro’s story is analogous to the Avila Soccer mindset and still resonates today. It explored territory that many found worrisome when it was written in the mid-1780s, the often contentious relationship between those with power and those whose innate value is constantly overlooked. Sound familiar, soccer moms?

These players prove with their every movement that talent can readily overcome convention, that there is a need for genuine humility in coaching which easily upstages unwarranted arrogance.

Gone be God’s Devine right of kings! Figaro succeeds in making the aristocrats look foolish in the same way five players in Austin have just shown what they can do without the controlling behavior of an outdated coaching system. 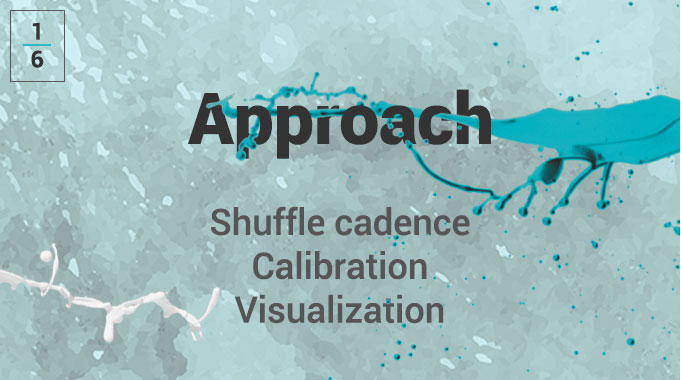 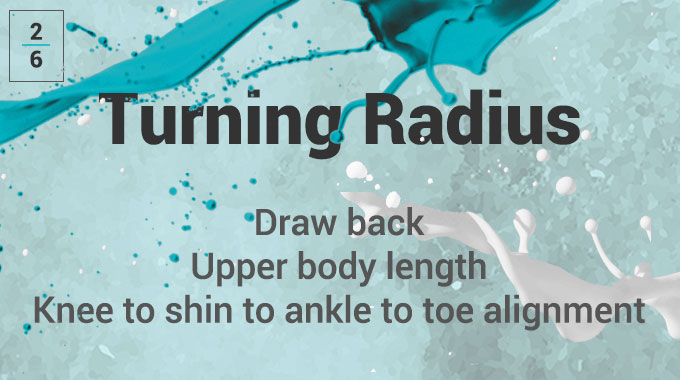 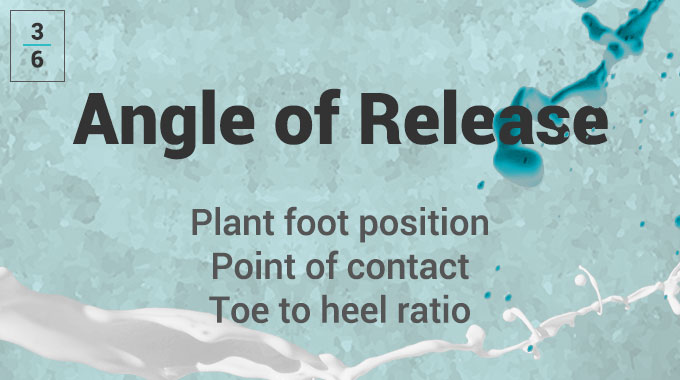 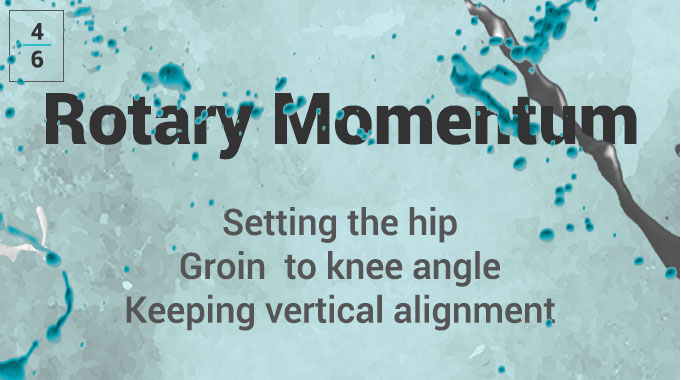 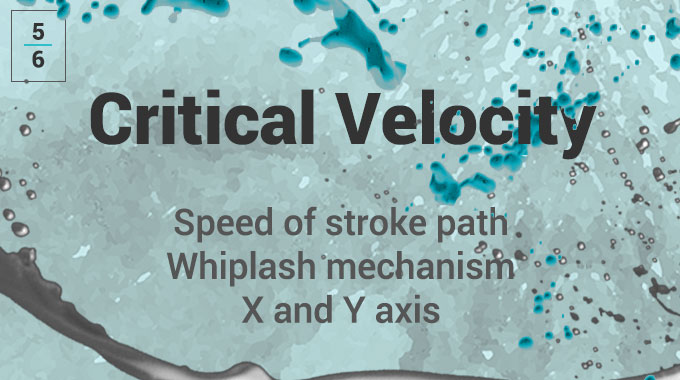 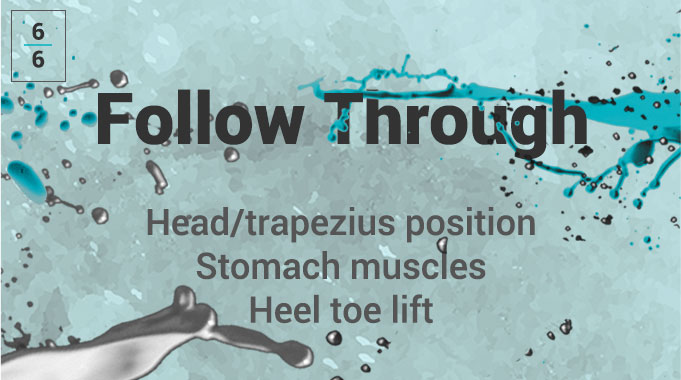