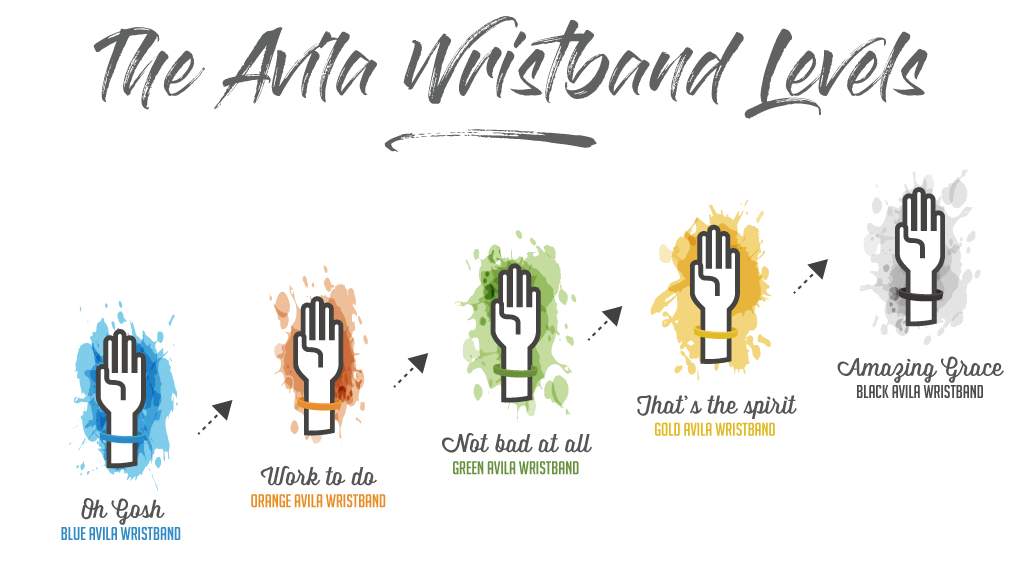 Wrist Band is a Scrimmage Tool

Think of it as an indicator of the players’ ability to make players around them play better. The higher the Wristband Level, the greater the player’s ability to win time and space for their teammates. The wristband was created just for players. In Avila Scrimmages, because Possession is a priority at Avila and want the scrimmages to flow. Many players are born with wonderful natural instincts to tackle, dribble or score, but there is a shortage of true passers who can possess. This takes a special type of thinking/training.

Commitment and Competence in Possession

At Avila, we use a color-coded wristband system to measure a player’s commitment and competence in Possession. This is done to help players become aware of how well they’re working with others – which in our book, supersedes winning and scoring goals. Plain and simple (see the Avila Paradigm).

Possession in the Soccer World

Possession in the soccer world refers to a style of play where teams distribute the ball amongst themselves and “space it out” or hold the ball by shifting as a group with the goal of tiring the opponent out. Once lulled to sleep the idea is to strike where the other team has left holes or “spaces” open in the Defense due to fatigue that goes with never having the ball, eg. chasing it.

Possession is a type of Genius

Possession is a type of genius that merits training and is a missing link for many players who often have skill but don’t seem to gel with the “unit” well. It’s an intangible aspect of the game that goes untrained. The more players engage in Scrimmages at Avila, the sharper their performance will be.

The Purpose is Possession

(Ha ha ha – are you like us at Avila? Do you just cringe when you hear coaches claim that they love Possession but always hit you with that qualifier at the end? You know the one – they call it “Possession with a Purpose.” It’s like a dog whistle phrase to play “long ball.” And you feel like saying “come on now, we know what your real purpose is – to go forward! (disclaimer, don’t actually say that to your kid’s coach). ?

If you are participating in an Avila scrimmage – then you already know – Possession is the purpose!

Fluid Measure: you have to earn it continuously

The wristband is a subjective in real time fluid measure which can be changed within the course of a scrimmage. Player could be given a different wristband on a different day based on what the coach is seeing in the warm up and in the scrimmage that day. A player can move up or down a level throughout the scrimmage time.

When to get a Wristband

During the Warm -Up and right after it, players will be asked to put on the wristband that they last finished up with, and if it’s their first time and therefore they don’t know, they’re asked to wear the red wristband (which is neutral). Also, the Trainer reserves the right to disagree with the color a player puts on their wrist. The trainer may base what they remember most recently or have seen throughout that sessions warm up.

What exactly is meant by unforced error?

An unforced error in soccer refers to when a player gives the ball away freely as a gift to the opposing team even though no particular pressure was asserted against the player who had possession of the ball. We all know great players who do this constantly! Meaning they do contribute to the team but they give the ball up to easily. With wristbands and we have a way to express to this top level player our concerns and get them to start thinking about the team first.

Every time you get the ball with no pressure on you – you’re able to pass the ball to a teammate successfully. 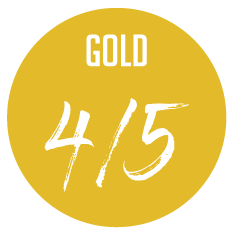 Four out of five times you get the ball with no pressure on you – you’re able to pass the ball to a teammate successfully. 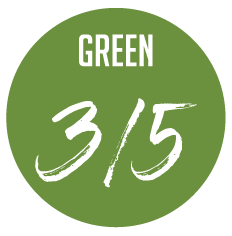 Three out of five times you get the ball with no pressure on you – you’re able to pass the ball to a teammate successfully. 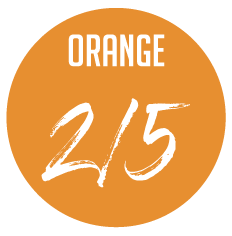 Two out of five times you get the ball with no pressure on you – you’re able to pass the ball to a teammate successfully. 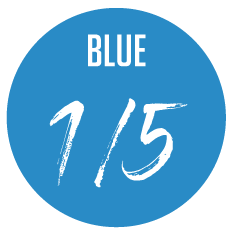 One out of five times you get the ball with no pressure on you – you’re able to pass the ball to a teammate successfully. 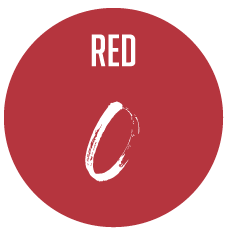 New player has not been assessed for their unforced error ratio.

To get an idea of your child’s Unforced Error Ratio, use the following link to take the quiz.