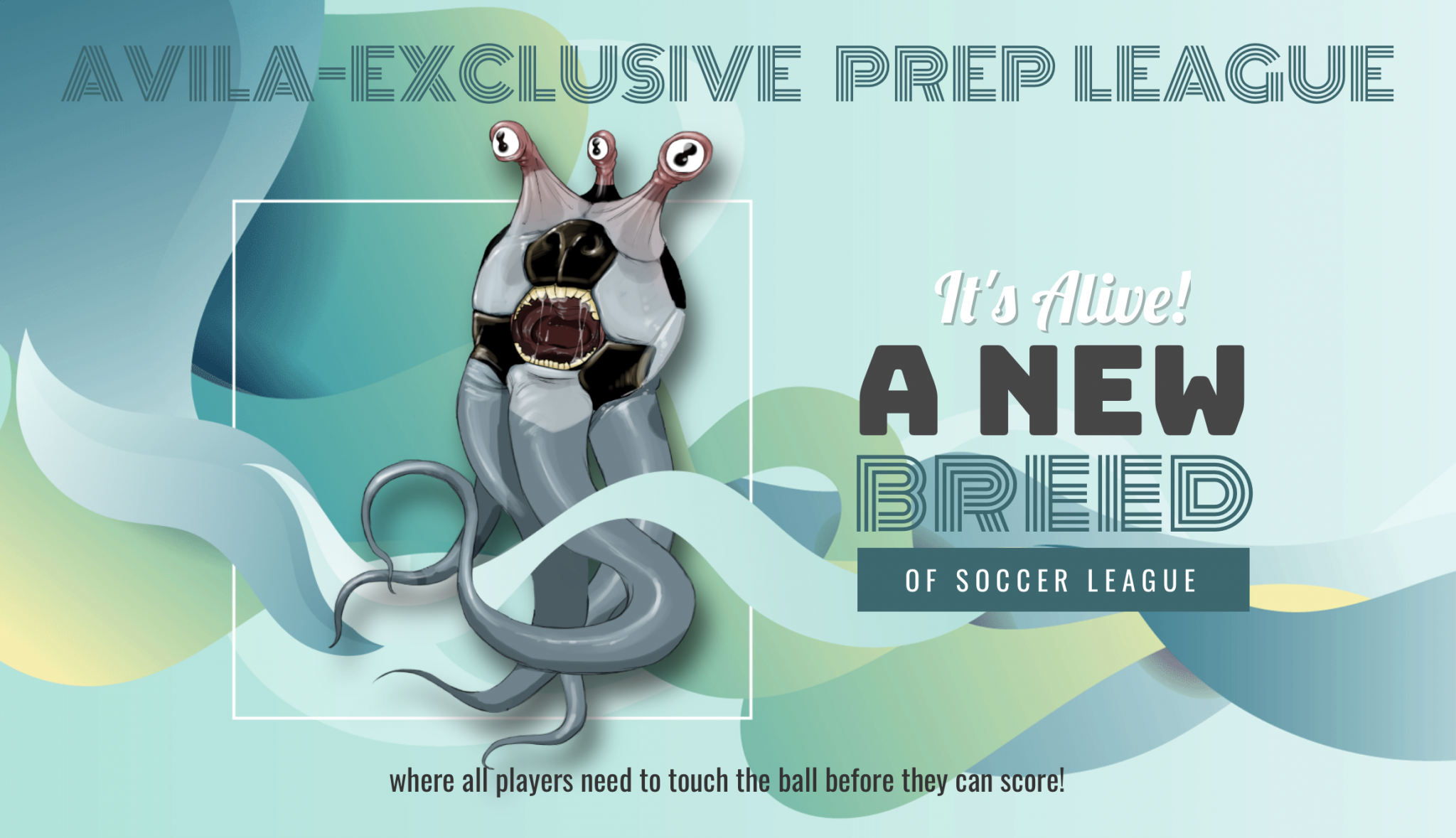 Join us at Avila’s North and South facilities for our 4v4 Youth Prep League. Each team plays 8 matches plus playoffs on Avila’s climate-controlled indoor fields, now with FIFA-certified turf. On the ninth week, winning teams from all four locations come together for a final playoff event at the Avila Round Rock location.

Nurturing Dutch concepts to maximize player development our 4v4 Prep League spawns from a Dutch philosophy that has more recently germinated itself in Spanish soccer, seeding continuous success for one of the greatest clubs in the world, FC Barcelona. In 1985, the Royal Dutch Football Federation (KNVB) began formal research into the development of creative players, and found that creativity was nurtured by the game itself—as kids were free to try their own solutions to problems presented.

This realization led them to introduce 4v4 training. This new format, they believed, was the smallest way of playing the game without losing the essentials of soccer. There are always possibilities to play deep, wide or backwards, and players are constantly confronted with true match situations.

Our Prep League is a 4v4 format too and builds on these proven foundational concepts by using an indoor field—its four walls and perfect playing surface–force quicker reactions and foster creativity. By injecting the rule that “everyone has to touch the ball before the they can score,” quality of play is improved. What results is an opportunity to develop amid competition, something typical leagues aren’t able to offer. The league is about a brand of soccer that is an ecosystem for learning possession.

At Avila, we call it predictive momentum. Team Performances will be rated each week for predictive momentum, specifically competence in possession, or what we refer to as link-up play. A paradigm shift away from conventional youth soccer leagues has been needed for a long time because the core fundamental challenge of playing great soccer is not the mastery of skill or physical fitness, but the awareness and adjustment of ones spacing, eg. soccer IQ (read our soccer scrimmaging philosophy). Be part of our 4v4 revolution by joining our new breed of soccer league, the Avila-Exclusive Prep League.

Exclusive perks for league players: Get up to 4 months of daily skills training, free Winter Camp and a free Baseline Assessment for only $100! Learn more below »

Playoff final event will be held at the Round Rock location

Up to 4 months of daily skills training
$100