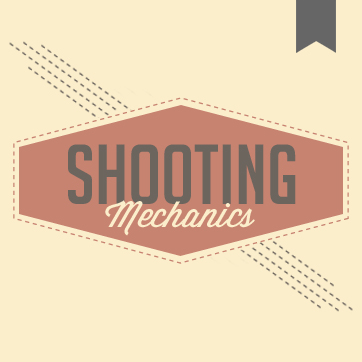 The class is conducted with shoes off so that our instructors can literally manipulate the metatarsals. In fact, much of the class doesn’t even involve the use of a soccer ball but instead focuses on pinpoint form. Every kid wants to score….give ’em a shot!

Shooting Mechanics is for: 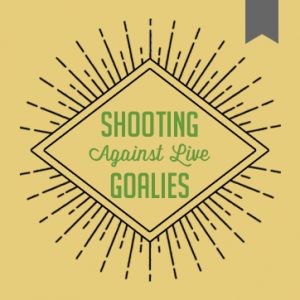 Dribbling Is An Attitude 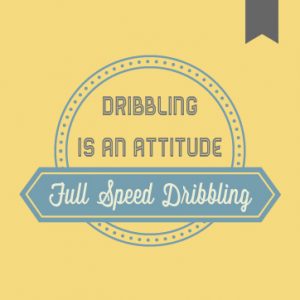 This class is just what is needed to help athletes who are not as assertive as they could be. It’s a class for any skill level focused on showing players how to take the responsibility for attacking and penetrating versus a mentality of passing the ball off. We walk the player through the mental process of premeditating the decision to dribble before receiving the ball, and subsequently pouncing with conviction and speed!

See if your child doesn’t play with more confidence after this! When they practice over and over the motion of physically dominating an opponent and pushing past them, a funny thing happens – they experience a sense of empowerment and self attainment that only comes with being good at something! 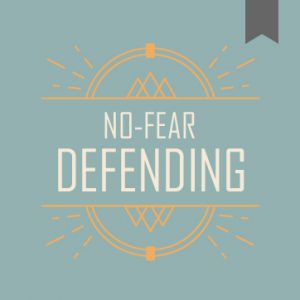 A class that teaches defending tactics, techniques and attitudes. Players will gain clarity on notions such as jockey and delay, stabbing at the ball, shepherding, foot and hip positioning, aggressive/assertive play, decision making, and yes, even slide tackling—using our state-of-the-art 12″ thick dive mat. This class is a must for kids who don’t “get it” and for players who are ready to accept the responsibility of contributing when they are not actually in possession of the ball. 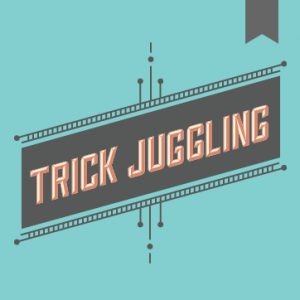 Hey, lets not forget the fun! This class will pull no stops and features the most outrageous and clever juggles and dribbling moves that both urban street players and legendary professionals alike have dared to imagine! 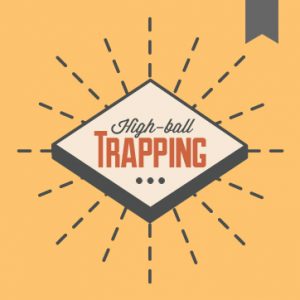 What goes up must come down with style. And while we’re at it, apply some of the mechanical laws of the universe too. High-ball Trapping requires precision technique and is perhaps the most underrated of all soccer skills, especially if your position is Center Back Defender. Yet, this class is a must for any player who has come to realize the truth–that the game is played in the air. That out of the air (before it makes landfall) is where an assertive player must first contact the ball. If you are bold enough to fight for it there, this class can teach you how. 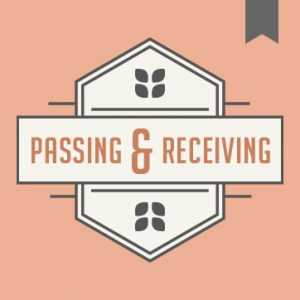 Demonstrates the essentials of trapping, first touch and distribution. 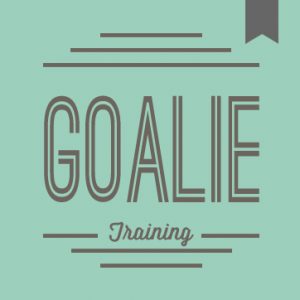 Our Goalie Class provides specialty training that focuses specifically on technique. Learn the mechanics of diving and how to make the all-important “second save.” Our 12-inch diving mat allows you to train without fear, and in turn you will develop the ferocity and skill needed to defend the goal. This class is designed for those who wish to work hard in their pursuit of goal-keeping mastery.