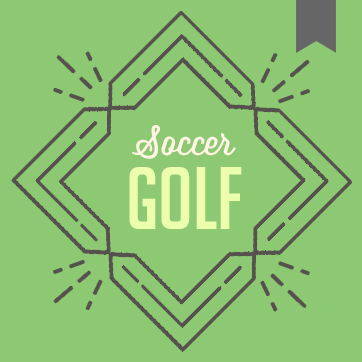 We really hit a hole in one with this fantastic specialty class.Soccer Golf is a fun, creative hybrid game we use to get players to improve their aim with a soccer ball. As with real golf, it takes but one swing to elicit a common reaction which is to immediately think, “wow, how hard this seemly simple task is.”

And that is what we are after. Improved passing and distribution. Why? Because some of the best players are not even at the precognitive stage when it comes to this crucial part of the game. Aiming with this sort of laser focus is the point of Soccer Golf, to get players to think about how accurate they really could be with focus and applied technique.

In keeping with the spirit of this hybrid game, we create a miniature golf course complete with long range and short “putting distance” challenges for players to show their best kicks. This is a can’t miss class, and so much more than just par for the course! 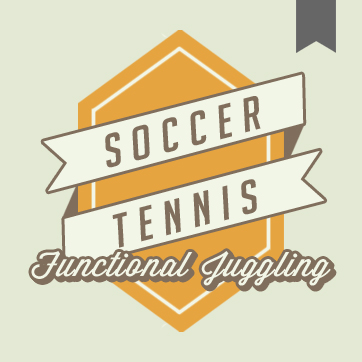 We’re keeping it interesting but practical with this hybrid sport commonly called Soccer Tennis. It can be played in many different ways–as singles, doubles, in threes or fours, or larger groups–especially if a real soccer ball is used.

Many different objects can serve as a net. If no objects are available then two grids can be laid out separated by a dead zone. The number of bounces and touches can be adjusted. The serve can be changed from a service from hand to kicking it off of the ground. The game is a great replacement to juggling.

Limitations according to age and ability can really make it interesting. One favorite rule is when we place a garbage can at the back of either side of the court/field. Any team that gets the ball over the net and also in that can automatically wins the match!!!!! Even if they were losing desperately! You can imagine the drama.
Many techniques such as receiving the ball in the air, heading, juggling, volleys etc., all get practiced during the natural course of any Soccer Tennis game. Players gain insight as they strategize and contemplate questions: Can the team in possession move their opponents into a poor position? Do they strike at the right time and play safely when needed? Can the defenders read their opponents intentions and counter them?

What’s best is how the game encourages both communication and cohesion in a fun climate: Do the players work well as a team? Do they compliment one another or do they play as individuals? Can the players relate to the ball, its flight, bounces and speed?

In other words, the soccer problems are similar to those in a match. The pressure of time is real. Both teams have goals and must think of attacking and defending. While it is not soccer, it is soccer like.

The Art of Nutmegging 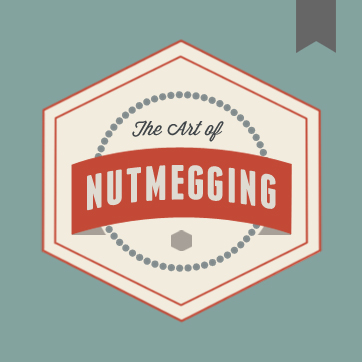 Ok, for those of you who know the self-proclaimed nutmeg artist Coach Eryck personally, the only surprise here is that this specialty did not show up on the curriculum sooner. This fun class actually takes a scientific approach to Coach Eryck’s favorite skill (and laughable source of pride) Nutmegging! Tricks of the trade are revealed in this can’t-miss class for the diehard!

A nutmeg (or tunnel) is a technique used in soccer, in which a player rolls the ball through an opponent’s legs. This can be whilst passing to another player, shooting or occasionally to carry on and retrieve it themselves. You’ll know it when it happens! 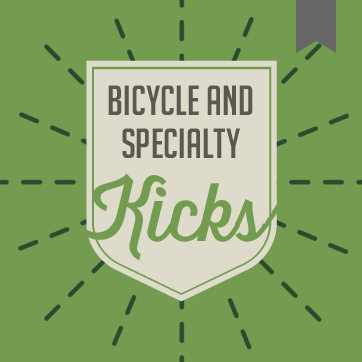 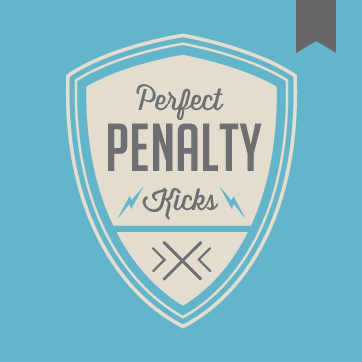 A class designed to guide players through the process and pressure associated with penalty kick taking. Everything from stepping up to volunteer for this high stakes moment to choosing the correct corner and technique and cadence is reviewed. 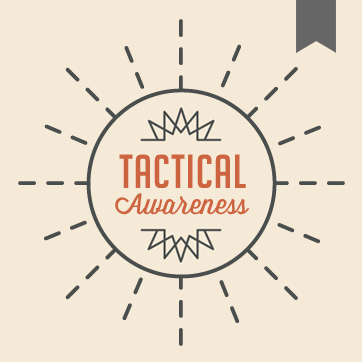 At Avila, it specifically means understanding the concept of “Passing lanes” and “Off-the-ball Movement.”

In this class, players learn the more advanced tips for navigation of the field – that is to track ones own teammates as they travel back and forth (not just the movements of their opponents).

Creating triangles with their teammates is the most central theme, and players are taught to migrate the triangle (even abandoning the form) so that they might recreate it again somewhere else on the field.

When it comes to performance in a real game, we like to explain that skill and speed are great to boast but tactical awareness is first and foremost!